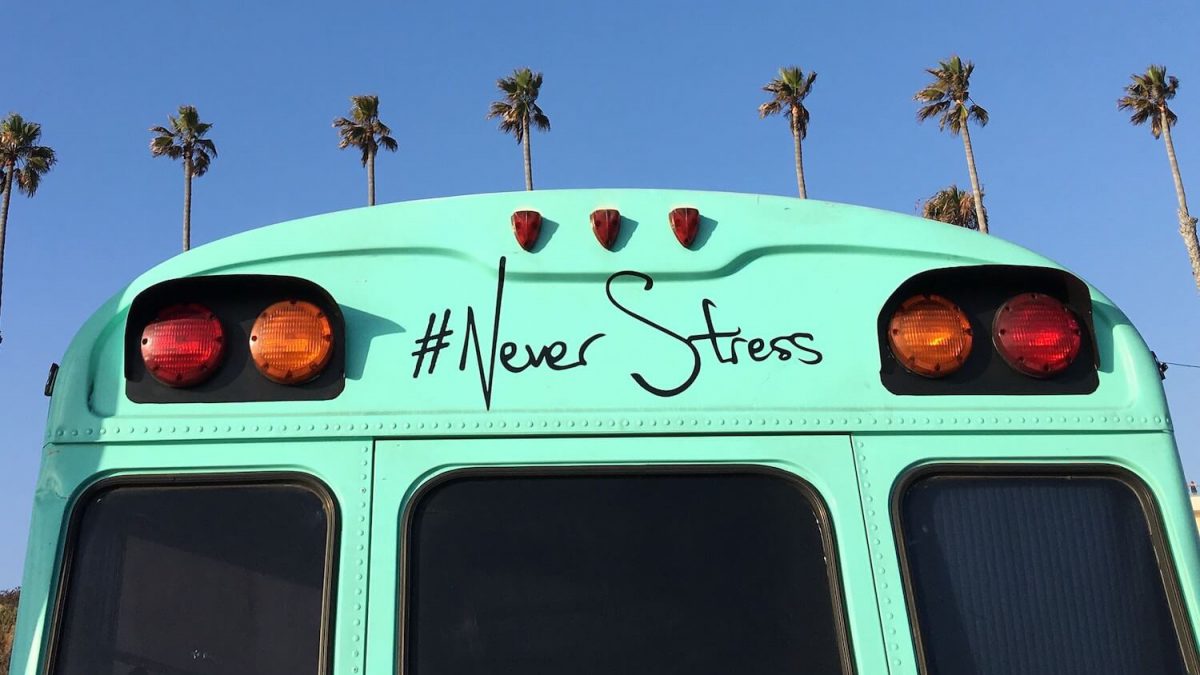 5 Tips to Cope with Stress in University

A truism about university seems to be that it’s replete with exam and assignment-ridden stress. I can’t say that’s inaccurate. The number of cappuccinos I gulped down to reduce my stress before my exams in December was essentially limitless. Stress is a real and pressing issue. It infects students in different ways and different doses. For me, stress hits hardest when I feel a lack of control. Yet, while stress controlled me in ways during the year, I think I slowly learned, and continue to learn, how to control it. Here are some strategies that helped me cope with stress during my first year of university.

1. A gym membership does wonders

At some point in February, I made it my unrelenting, delayed-New Years mission to start using my campus gym membership. But there was no way I was going to zealously walk over to the gym after waking up in the morning. So I pushed myself to workout around 10:30 pm every night. After going three or four times, it became an inevitable part of my day, cemented into my routine. Miraculously, I kept up with the program. What kept me going each night was how much cardio, particularly the treadmill, became a useful stress outlet. It allowed me to, for about 40 minutes each night, suspend thinking about school. It also allowed me to channel my energy from stressing into jogging. After working out persistently, my unwanted, exam-centric thoughts stopped trickling through my head. The endorphins also helped. 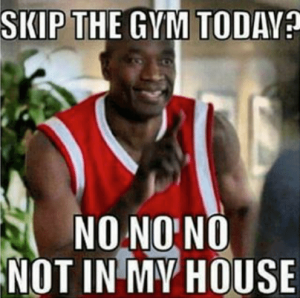 In October of first year, I found myself awash in assignments. I couldn’t sleep at night, both as a result of staying up to get things done and having assignment-related thoughts pop into my brain at all times of the day. I wanted to sleep better, but I didn’t know how to do it. A friend of mine recommended that I start diarizing or find a creative literary outlet for my stress. Initially, I dismissed the idea. My gut response was that diarizing was for people with cool, noteworthy lives, and to document my (largely) uneventful days would be somewhat narcissistic and unnecessary. But when insomnia crept back, I bought a notebook and started to write away. To say I am feeling better would be an understatement. The power of articulating one’s thoughts in a controlled, honest manner tends to be overlooked. But it’s real. And diarizing has been a potent coping medicine for me.

3. Talking to someone may help

This one is more widely prescribed to people experiencing stress or suffering from a particular mental health problem. For me, voicing my problems, even if just in a loose and informal way, assuages some anxiety. It releases mental energy. Needless to say, who you tell your issues to and in what forum will differ massively depending on the severity of the circumstance and what you’re comfortable with. Not to conflate stress and mental health issues, but if your experience with stress is debilitating, a professional would likely be the best person to see. Mental health is insanely important.

This may come off as more of a study tip than a coping strategy. But much of my stress during first year sprang from a lack of control. This was the case both because essays are marked subjectively, but also because there are tons of assignments and only so much time to do them. At times, I thought it would be impossible to finish all my tasks. In order to reduce my stress, I often found myself making “to-do” lists for any given day and, beside the task bullet points, indicating the times I wanted to work on them at. What I learned is that things become wildly more manageable when they’re prioritized. Convincing yourself that everything will get done can be a magical placebo. That said, procrastination is seductive. You may want to take this tip with more than one grain of salt. 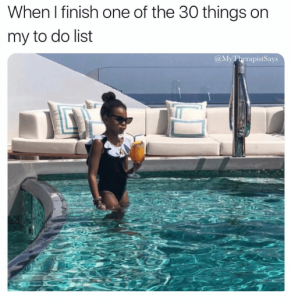 Reading and Netflix-ing can gently reduce the tension. While getting sucked into a show in my second semester stripped some time from me, it also gave me a relaxing way of coping with stress. During difficult times, sometimes all I want to do is inject myself into someone else’s reality. This may sound nihilistic. But I think it’s natural to want to tiptoe away from your deadlines and responsibilities. Reading and watching a film or television show will allow you to let another reality overtake yours temporarily. Don’t forget to make popcorn!

The truth is that, for most students, in the grand scheme of things, university won’t sit atop the ladder of stressful life experiences. For many people, the stress from assignments will pale in comparison to what they will go through later in life. The stakes aren’t outrageously high now. But as a student, sometimes you just want to set the world aflame and make your stress disappear. I know where you’re coming from. But before you take out that match, hopefully you’ll consider some of the coping strategies above! Even just for the sake of preserving civilization. 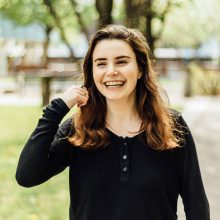 High School vs. University: 5 Things You Need to Know

The Effectiveness of a Marketing Degree

The 5 Things That Matter Most When Choosing a University